Have you seen any of these dogs?
These dogs are have been either Lost or Found.
Please help them if you can.

A photo can be very helpful in finding your dog. If your dog is microchipped, please  check that all details are correct, there are many that are chipped and current details are not on file.

Also put up as many posters and ads as you can in your area. Contact and visit all pounds, even those outside your locality, missing dogs often turn up in other precincts hundreds of kilometers away, and some pounds take a while to update newly found dogs.

To have your dog listed here, please send all information via email: jrtrescue@pnc.com.au or send us a private message through facebook with all relevant information and photos.

Lost and Found notices will remain here for approx 12 months, until the dog is found, or the owner requests removal.

He is a de-sexed tri Colour Pure bread Jack Russell, smooth coat, he is microchipped and almost 2 years old.

Any information or sharing would be greatly appreciated. 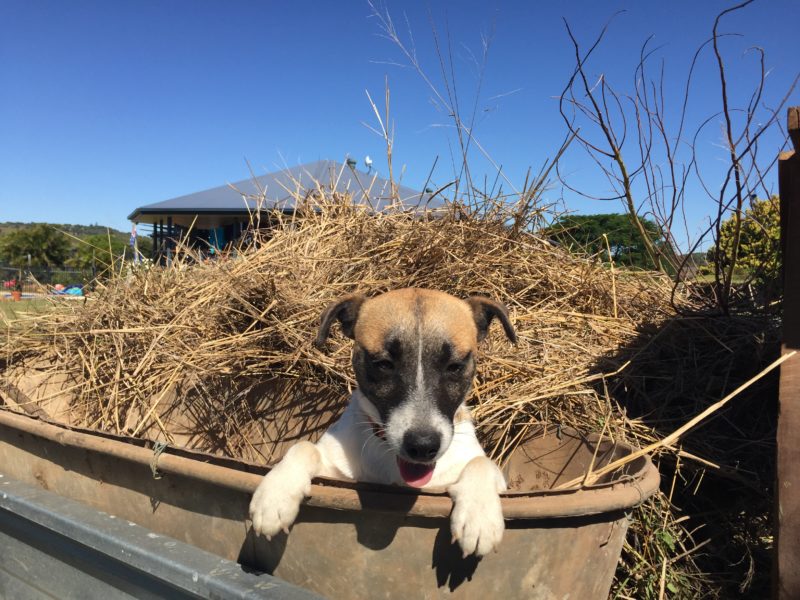 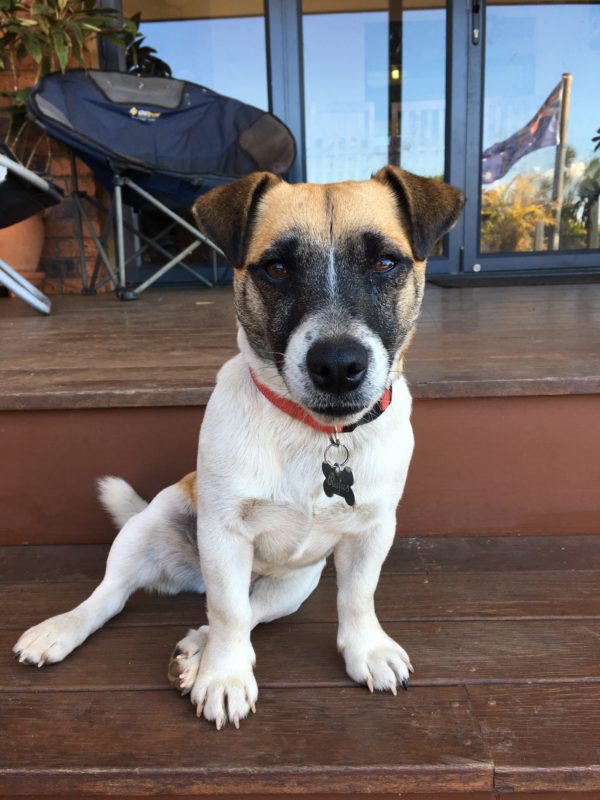 I’ve just discovered your site. I lost Harold, my little JR on 22 January at Phillip Island. He is nine years old and microchipped but was not wearing a collar. See photo below.

We were only at Phillip Island for the weekend when he ran off after a rabbit into a neighbour’s garden. The owners of the house were away and we searched the front garden and all neighbours’ gardens before we were told the property was a double block with a rear exit so he could have chased the rabbit into the next street.

For hours we searched all adjoining streets but never saw him again. Families, dog walkers and many locals also looked for him. I stayed for an extra week, put up posters on lampposts in shops and on pathways to the beach. I registered him as missing with all local vets, the council, the wild life rangers, pounds and the national chip register as well as all forms of social media, particularly local groups. I had dozens of calls of possible sightings but they were all other dogs.

The locals say he most likely has been taken as I met four different people who had had their dog taken from the area by holiday makers in the last couple of years (it was the end of school holidays when he went missing). Also he’s a very friendly dog – loves people, children, other dogs and even cats – and is a bit of a scaredy cat – so would have been looking scared and lost and probably wanting to be picked up.

Harold was not wearing his collar (as he had gotten it wet) but has a chip which was checked a year ago when he had a tooth removed at Lort Smith Animal Hospital.

I am prepared to offer a reward of at least $500 to get him back. 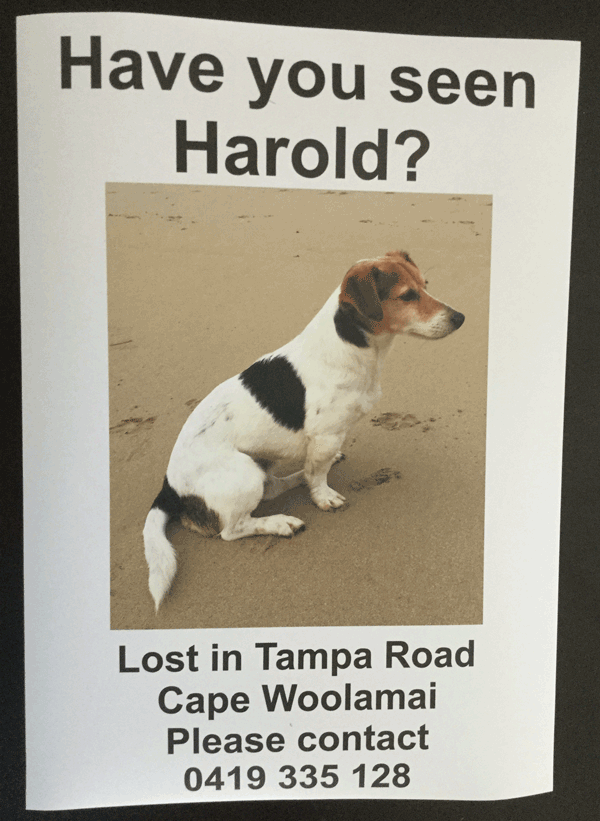 Have you seen Harold? 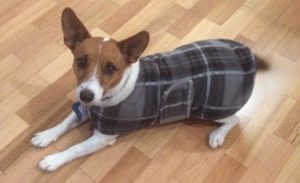 All funds go to supporting the Jacks in our care